We all know that the dotnet new command will create a new console project containing a two files Program.cs and project.json out of the box for you

It was of great help in getting started with a console application in .NET Core, but this command was missing a more important feature – the ability to create a ASP.NET Core Web project from the command line. So, we developers relied on scaffolding tools such as yeoman to generate Web/MVC/Web API projects targeting .NET Core. So whenever the .NET team made changes to the framework and tools, we faced some incompatibilities. Either we needed to wait till the template is upgraded to support the new changes or needed to manually update the files after the project is created.

This is now a thing of the past with the latest update to the .NET Core project implementing to facility to scaffold an MVC project targeting the Core  framework. 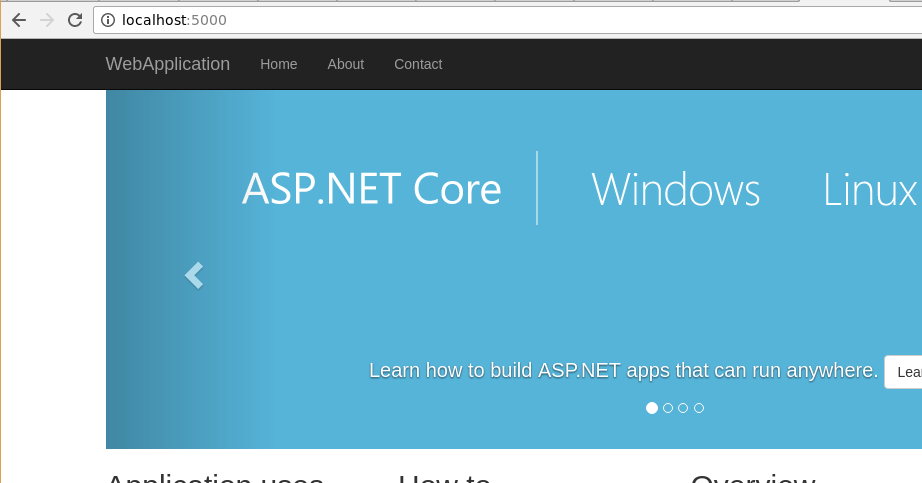